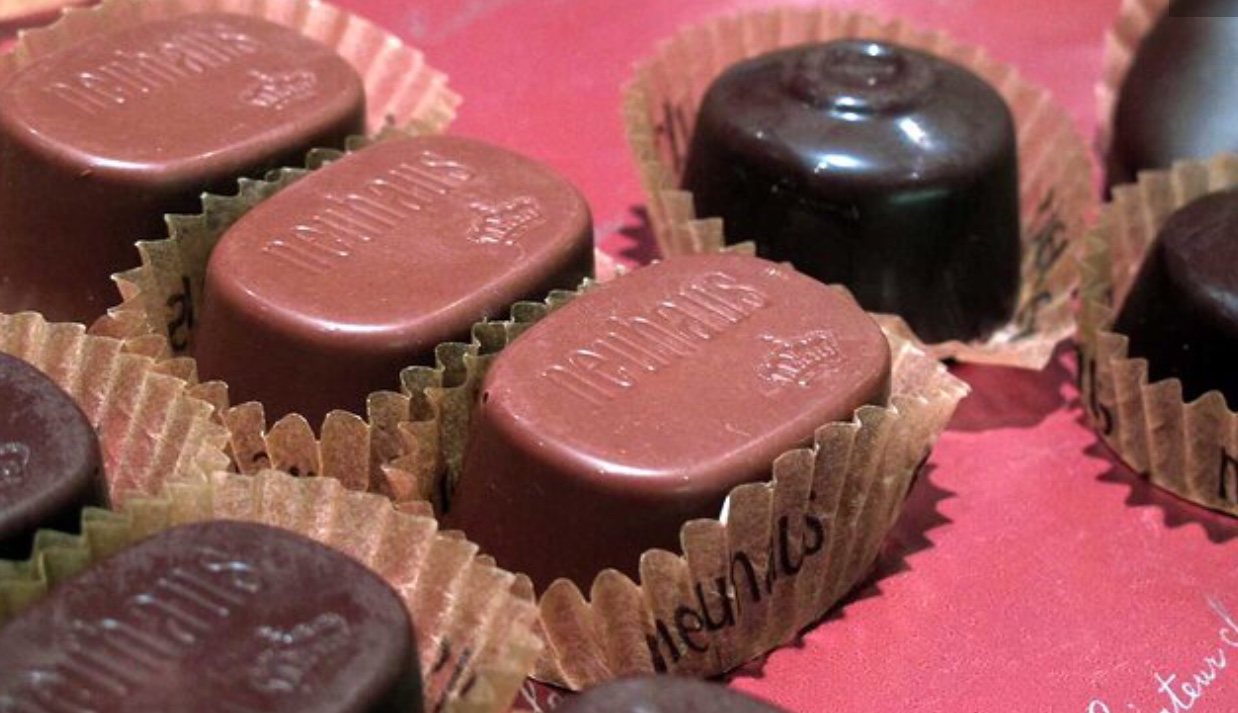 Some people can’t get enough chocolate. Luckily, at one Belgian chocolate factory, you can eat as much as you like. According to Metro, Journalist Jon Stone discovered a chocolate paradise in Brussels that would make Willy Wonka jealous. While visiting the Neuhaus Belgian Chocolate Factory, he found out that visitors can actually gorge themselves as much as they like while they’re on the premises — free of charge. There are a couple rules: First, you may only sample chocolates while in the factory. Hoarding the chocolate and eating it later is not allowed. Second, all boxed and sealed chocolates are off-limits (but available for purchase). The factory is located, as Stone noted, in Brussels (technically Sint-Pieters-Leeuw) at the end of the 5 Metro Line at the Erasme Metro station if you’re traveling by public transit.