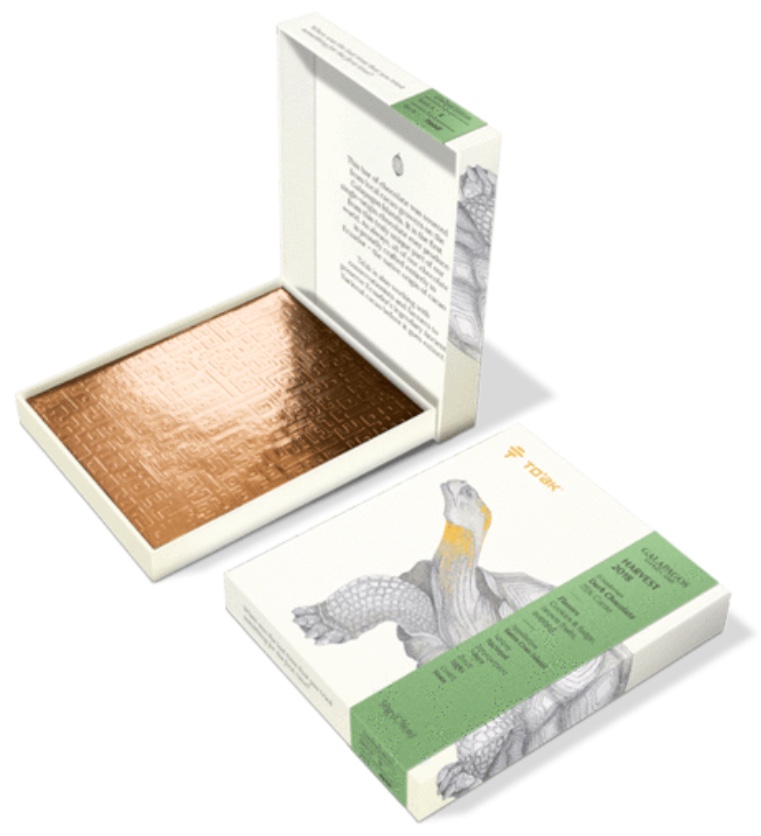 More than a century ago, Ecuador was the world’s largest exporter of cacao, with one native varietal in particular—nacional—serving as its calling card. Unfortunately, a fungal disease arrived in Ecuador in 1916 and started decimating the cacao trees, until the point people believed the varietal was lost entirely. About 12 years ago, it was found again, deep in the rainforest. After confirming through genetic testing that nacional was alive and well, To’ak started using it to make chocolate from bean to bar, with a focus on expressing the terroir of the region. According to ROBB REPORT, it’s worth every penny! Check it out at ToakChocolate.com.